A team of our staff and volunteers recently found a patch of Eastern jack-O-lantern mushrooms (Omphalotus olearius) while out performing trail work (kudos to PATC’s Mike C and his eagle eyes for the spot!)

Jack-O-lantern mushrooms are aptly named for their near fall arrival, bright orange appearance, and the fact that their gills GLOW-IN-THE-DARK!
After reading this somewhat disputed claim, I decided that I clearly had to mount an impromptu night expedition, a few nights later, to test whether this species of mushroom’s gills really could glow at night (otherwise known as possessing bioluminescent properties)
The first photo was taken when our staff 1st came across these shrooms. The 2nd photo was taken by VOF Volunteer, Sarah Causey, at night with a flash. Photo 3 was taken by Sarah in the exact same position, but in complete darkness to reveal the GLOWING GILLS!
This fungal bioluminescence has a long and storied place in mountain folklore throughput the Appalachians, known as “foxfire.”
Stay curious and keep those eyes peeled this September and October while out hiking, as you will be sure to discover and observe your own fungal surprises! 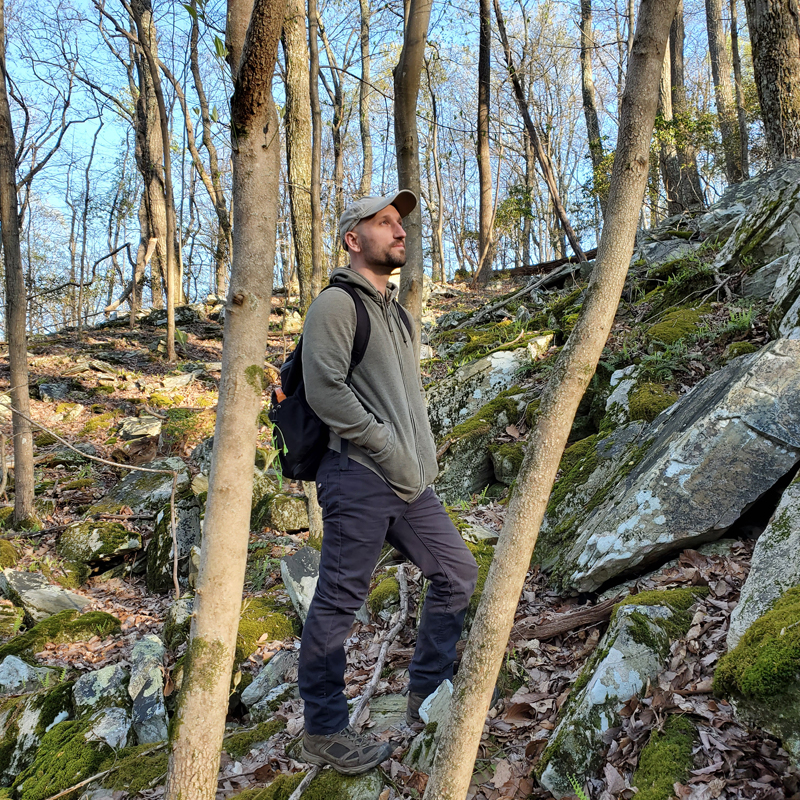