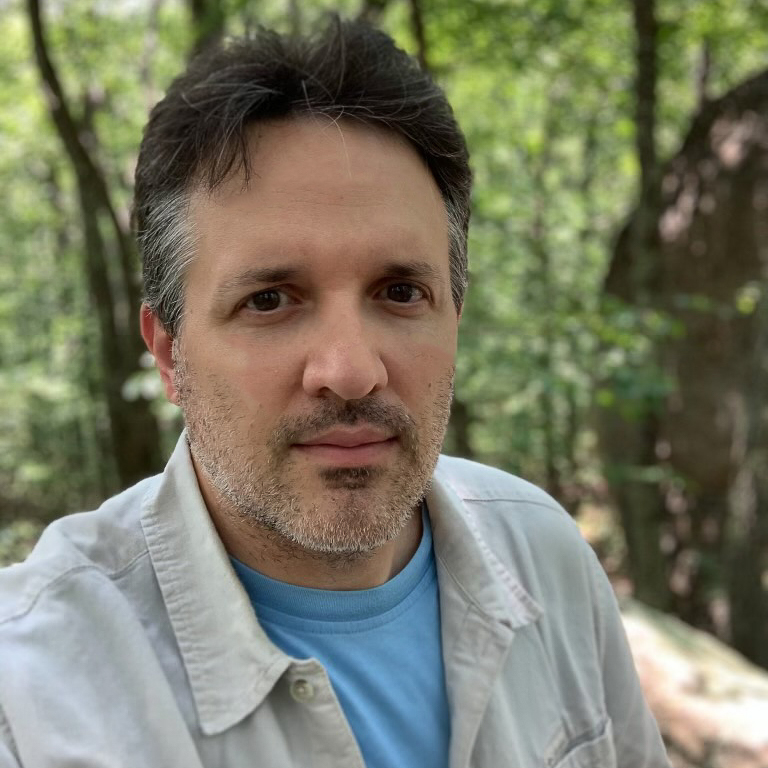 Jason manages all things communications at VOF, and serves as a liaison for community partners, as well as VOF’s legislative liaison and FOIA officer. Originally from Pittsburgh, Pennsylvania, he attended Penn State University and worked a few years as a journalist and editor before moving into nonprofit communications in 2000 with the Izaak Walton League of America, one of the nation’s oldest conservation organizations. He joined VOF in 2008. He lives with his wife and kids in Chesterfield County, where he also runs an after-school youth robotics program and coordinates the Richmond region’s Trout in the Classroom program.