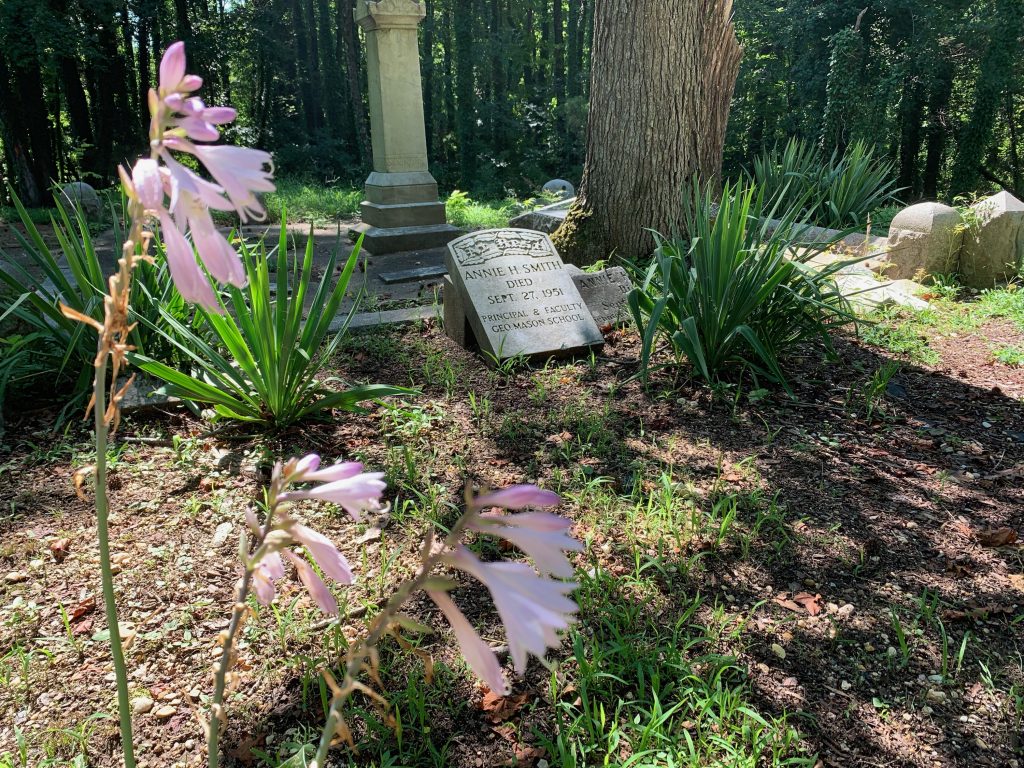 Efforts to restore one of the nation’s largest and most prestigious historic African American cemeteries have received a significant boost with a grant from a leading national historic preservation organization.

The National Trust for Historic Preservation announced a $75,000 grant for Richmond’s Historic Evergreen Cemetery through its African American Cultural Heritage Action Fund in July to help launch the site’s first phase of restoration, slated to begin later this year. The grant came on the heels of Evergreen being designated as “a site of memory associated with the Slave Route Project” by the United Nations Educational, Scientific and Cultural Organization (UNESCO) in June. Earlier this year, the Virginia Outdoors Foundation finalized an open-space easement and $400,000 grant for the project, which served as the impetus for the current restoration efforts.

Brent Leggs, executive director of the Action Fund, underscored the importance of Evergreen and the 21 other projects receiving awards, noting that “the recipients of this funding shine a light on once lived stories and Black culture, some familiar and some yet untold, that weave together the complex story of American history in the United States.”

Enrichmond Foundation, the owner of Evergreen, was one of 462 applicants nationwide which sought Action Fund grants this year.

In his letter to Enrichmond, National Trust CEO & President Paul W. Edmondson wrote that Enrichmond’s community-based approach to preserving and restoring Evergreen “is extraordinary,” adding, “The work your organization is doing to tell the full American story is energizing and inspiring.”

“Through its Action Fund, the National Trust is helping our nation to reimagine the relationship between places, their power, and historical memory,” said Enrichmond Executive Director John Sydnor. “We are honored to be playing a role in this national reimagination through our community-driven efforts at Evergreen,” he added.

Baskerville, who also serves on the Virginia Outdoors Foundation’s Board of Trustees, said, “This award recognizes the importance of including community-based grassroots input in any effort to preserve historic resources, especially African American resources. It also affirms the decades-long volunteer support and places the community restoration efforts of this unique property on a clear path towards accomplishment. Historic Evergreen Cemetery is a national and international treasure that will see an unbelievable revitalization.”